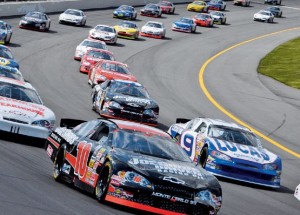 There are plenty of fun things to do for the 2012 Labor Day Weekend in the Atlanta area.  Racing enthusiasts will come from all over the country for the NASCAR Sprint Cup Series and enjoy three nights of races under the lights. The featured race is the AdvoCare 500 on Sunday.

The racing event is billed as the Biggest Labor Day Party in the USA!

For tickets and other information, go to AtlantaMotorSpeedway.com.  For hotel accommodations, click here.